Not the easiest thing to photograph - but here is the red stem stitch veins of the bigger leaves using crewel wool on linen twill.  Not the easiest stitch for this technique as the wool yarn snaps constantly with the intensity of the stitch.  However, I am quite happy with the result!

Sponge dyed with procion dyes on the Ruth Issett workshop - I used linen, cotton, silk, viscose and rayon fabrics and yarns.  I wanted a flood effect of colour merging through, and I may in the future embellish it further.  Still deciding!

I have just completed a weekend with Ruth Issett called "Stitched Surfaces to Dye For" as part of the Embroiderers' Guild North East Region's spring school.

This sample is the first part, using a method called 'patching and piecing' where different types of natural fabrics (not wool) are machined together in strips of various widths.  After the first stage is complete, the assembled fabrics are cut into strips again in the opposite direction at right angles. The new strips, which now show a series of squares of fabric, are assembled onto a backing fabric and constructed again using 'fancy' machine stitching.  Afterwards, other additional embellishments and hand stitching are added, and then the dyeing process begins . . . to follow . . .

Berries now complete along with the Bayeux stitch which lays behind.  The berries are satin stitched over split stitch to give them a little lift!  On to the next bit . . .

I have continued a little progress with my piece for the North East Embroiderers' Guild regional exhibition celebrating the Lindisfarne Gospels coming to Durham city this summer.  I decided to work burden stitch which has a weaving quality about it and thought it worked quite well.  I used some old silk threads I had and outlined with gold couching.  I wanted the blue area to have a different look to the red area which is very open silk shading with curled couching.

The exhibition will be held in Durham Cathedral from 27th May to 23th June.

Worked hard to almost finish the top half of the design yesterday.  The top two circles are straight forward satin stitch worked over split stitch, and were really quick to work.  The next pale green was satin stitch but I decided to trellis over it as the stitches were quite long.  Then there is the big circle which brought slight frustrations.  Nikki originally suggested velvet stitch - not being a big fan of velvet stitch although it has its place - I decided to go for the French knot option.  The French knots looked too textured when everything around it looked fairly sleek, so I decided to just trellis over it, which I am fairly happy with.  The French knots however, are so solid - that my fingers and the working needle (which has been amazing after what I have put it through) are at breaking point.  Still -  the joys of decision making! 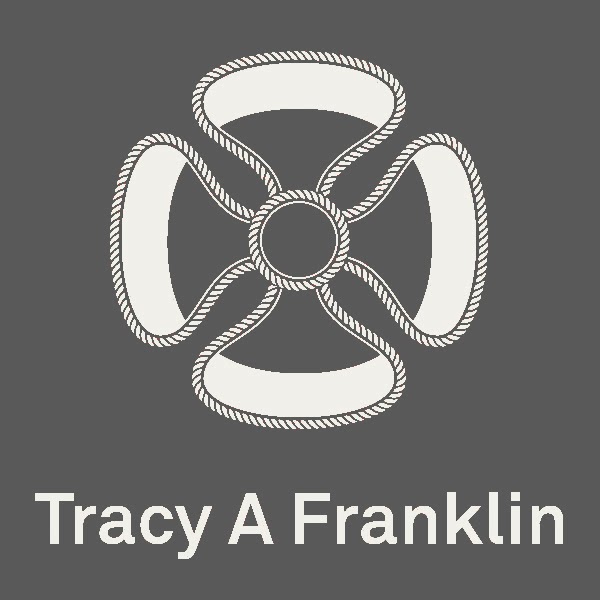 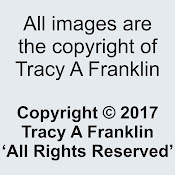 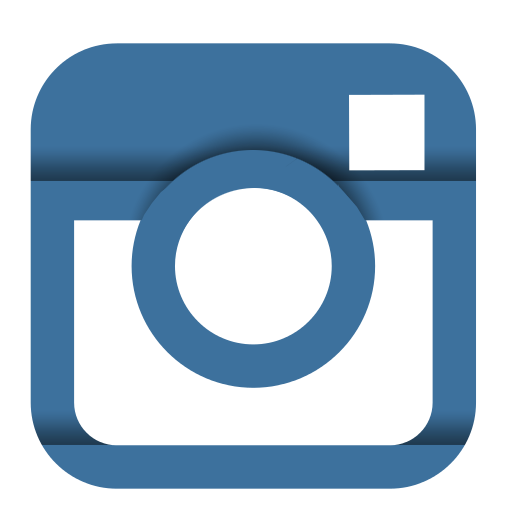 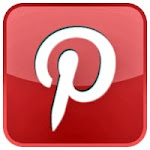 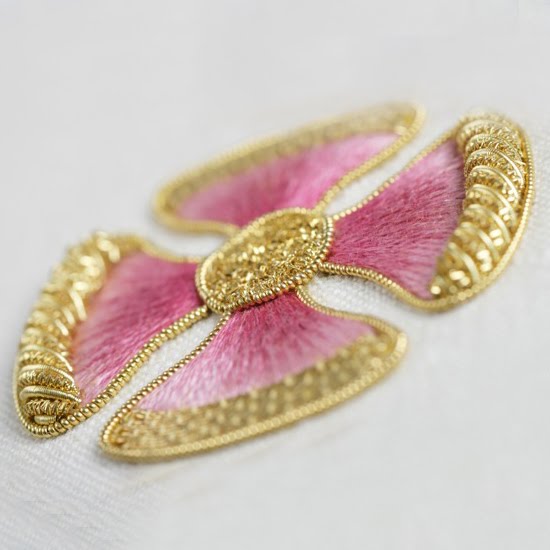